A personal point of view by Kri Cassar.

As the play Jiena Nħobb, Inti Tħobb? hits Maltese theatre again at the end of the
month, we thought we’d share Kri’s personal point of view on the show. This article
first appeared on Creative Culture last February: http://creativeculture.co/index.php/
component/content/article/341 and is reposted here with their permission.


Jiena Nħobb, Inti Tħobb? is a Maltese production that was on at the Manoel Theatre in Valletta
this February and shall feature in May once again. It boasts a Maltese script and talks of
homosexual affairs in society; For me the title questions the idioms of love and the presence of
love in a gay family.

Jiena Nħobb, Inti Tħobb? is a play that has struck a chord of innovation in the Maltese
entertainment sector. With its semi-vulgar Manglish words, scenes of nudity and the ultimately
tabooed issue of sex – let alone gay sex, IVF for homosexual couples and love triangles between gay and straight members of the cast being discussed and blatantly depicted for a theatre packed with viewers regardless of their sexual orientation. A play that due to its intense popularity, possibly brought about through curiosity and ‘bad marketing’ will be back on show in May 2014; due to this, I do not intend to promote any spoilers for those who have not seen the play as yet.

The play featured a number of Maltese television starts like Ray Calleja and Clare Aguis who took to the stage and allowed the viewers to completely enter their lives as the characters that they were attempting to portray. Ray Calleja was representing the protagonist of the play Pierre who took on what he felt to be his duty in providing IVF to two of his friends who were a gay couple. He sought out two surrogates and helped the two men in building up a family that they were so desperate for. Clare Aguis aka Emily was the typical anti-gay Maltese mother who does her best to protect her children and stir them away from the fires of Hell with her gay = sin campaigning, little does she know of her family secret and the later love triangle that she finds herself in. 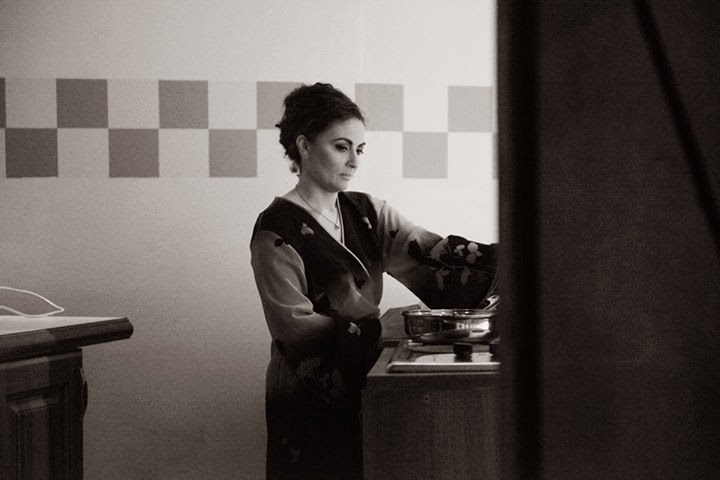 Written by Simon Bartolo in colloquial Maltese where English jargon was often moulded into the script – making the play ‘real’ and truly adapted to the ways in which the Maltese freely express themselves. Crude humour was a plenty and the audience loved it. The reactions evoked by the viewers were of shock and resulted in giggles and gasps as the curious few at times also slowly turned their heads, eyes wide open and jaws dropped as though to say, “Are they serious?” or more often that not; “Dawn bis-serjeta`?” – I’m not quite sure if it was to egg on the cast or in sheer rigidity.

A few of the shockers came in the form of nudity where the first scene showed the main
character, Pierre interviewing a woman who was posing as a surrogate for the gay couple. The
actress was quite willing to take off her bra and expose herself to the Manoel. Gutsy and bold but not so avant-garde; she definitely deserves a well done for her confidence and courage but we are kind of immune to a woman’s bare chest with the media promoting female nudity so often. A bolder and more drastic display of nudity – one that brought about more of an ‘ooh’ factor was Davide Tucci’s full-frontal. Devon’s moment to shine was in his climbing out of bed with another (just as naked) man was an added bonus for the majority who were itching for change and a leap towards a local atmosphere that is no longer stricken by taboos that we fear to laugh, joke, stare or be intrigued by. 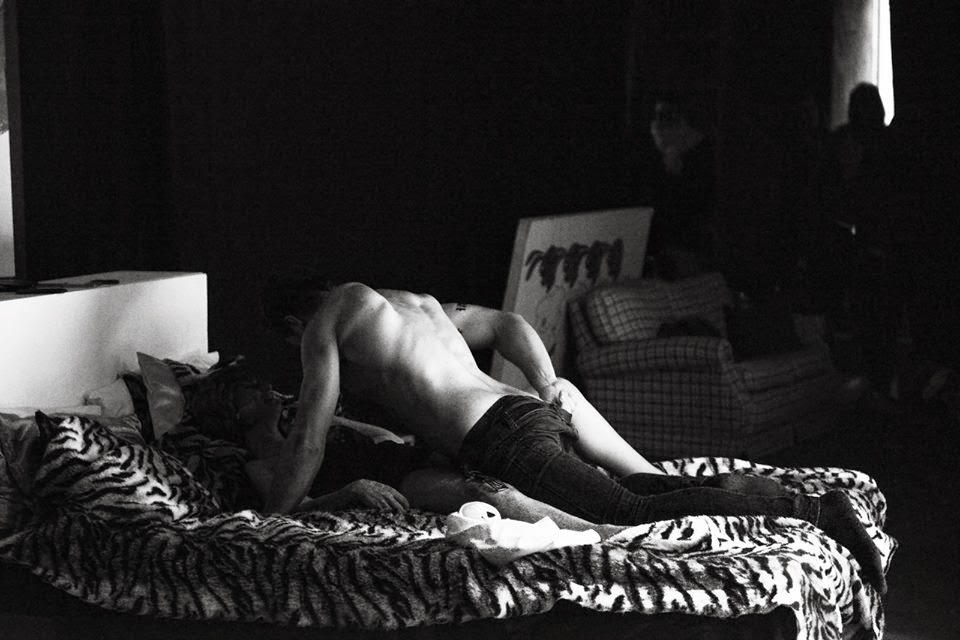 
A few others seemed as though their comfort zone had been pushed well over its limit, a number of seats also being vacated after the intermission. Topics of cheating, back-stabbing, closet cases, IVF, the breaking of families, homophobia, social violence, hate crime and everyday matters that often torment the average gay man (or woman – but not so much depicted in this play) due to Malta’s ever present ties with the Catholic Church were brought about.

This play was cleverly put together as it touched upon most; if not all; of the factors in life that entertain us. The cast humoured us with its language and jokes, made us interested with the sexual content and innuendos, moved us with the sensitivity of younger actors, made our blood boil (at least mine) with the depiction of sheer ignorance in homophobia and brought us to tears with an unexpected event during the play – I’ll keep my promise of no spoilers; you won’t see it coming.

Overall, I would think that the play was a superb rendition of life with its inculcation of emotions
in general. Its stand for a minority group was present but it did not dominate the play. It wasn’t as MANY referred to it a ‘gay play’ but rather a socio-cultural play that did not, as many local plays do, exclude homosexuality. Mr Director, next time we’d like some girl-on-girl action though. The confused chick that goes back to men isn’t always the norm for lesbian relationships. Tres,tres lacking there! But hey, if this is the start of a local theatre revolution which deals with real life issues and doesn’t hold back, we’re in for some drama.