We Are and Betapsi organized a 3 daylong event at the University of Malta to mark the International Day Against Homophobia and Transphobia(IDAHOT). The aim of the event was to raise awareness about homophobia and transphobia, and encourage people to take a clear stand against them. We believe that these sorts of events are important because, as revealed in a 2013 survey by the European Union Agency for Fundamental Rights, 97% of Maltese youth have felt the need to selectively hide their LGBT identity at school. In Europe, young LGBT people are also more likely to be threatened and be victims of violence.

As part of the activities candidates for the forthcoming elections were invited to attend, and take a clear stand against homophobia and transphobia.Arnold Cassola, Miriam Dalli, Roberta Metsola, Marlene Mizzi, and Jonathan Shaw visited campus to take a stand. It was encouraging to see candidates from 3 different political parties attend; as it highlights the fact that tackling discrimination and standing for fundamental rights is something we can all work towards in a collaborative manner. These candidates have all signed ILGA-Europe’s Come Out Pledge, which means that they have pledged to stand up for human rights and equality in Europe. 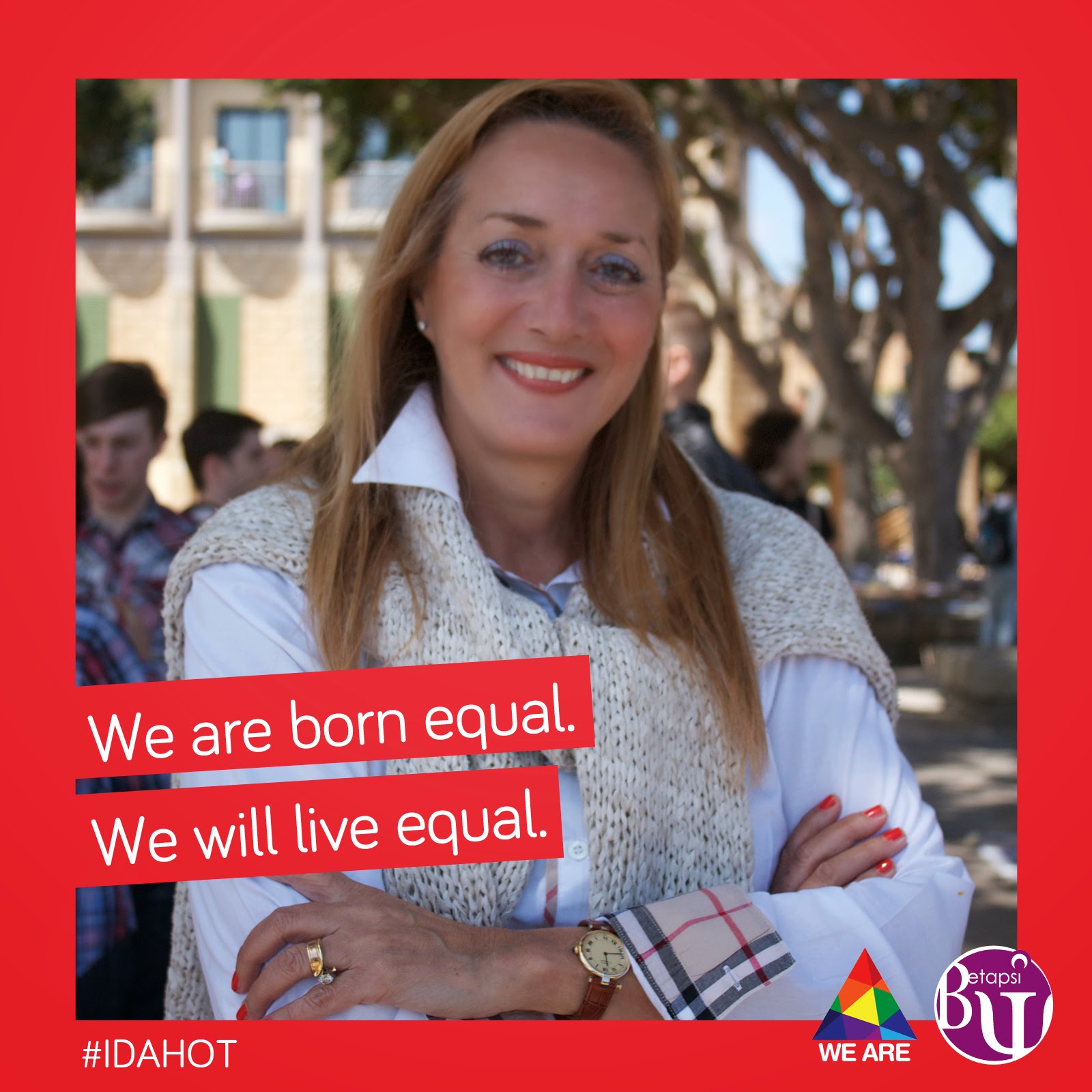 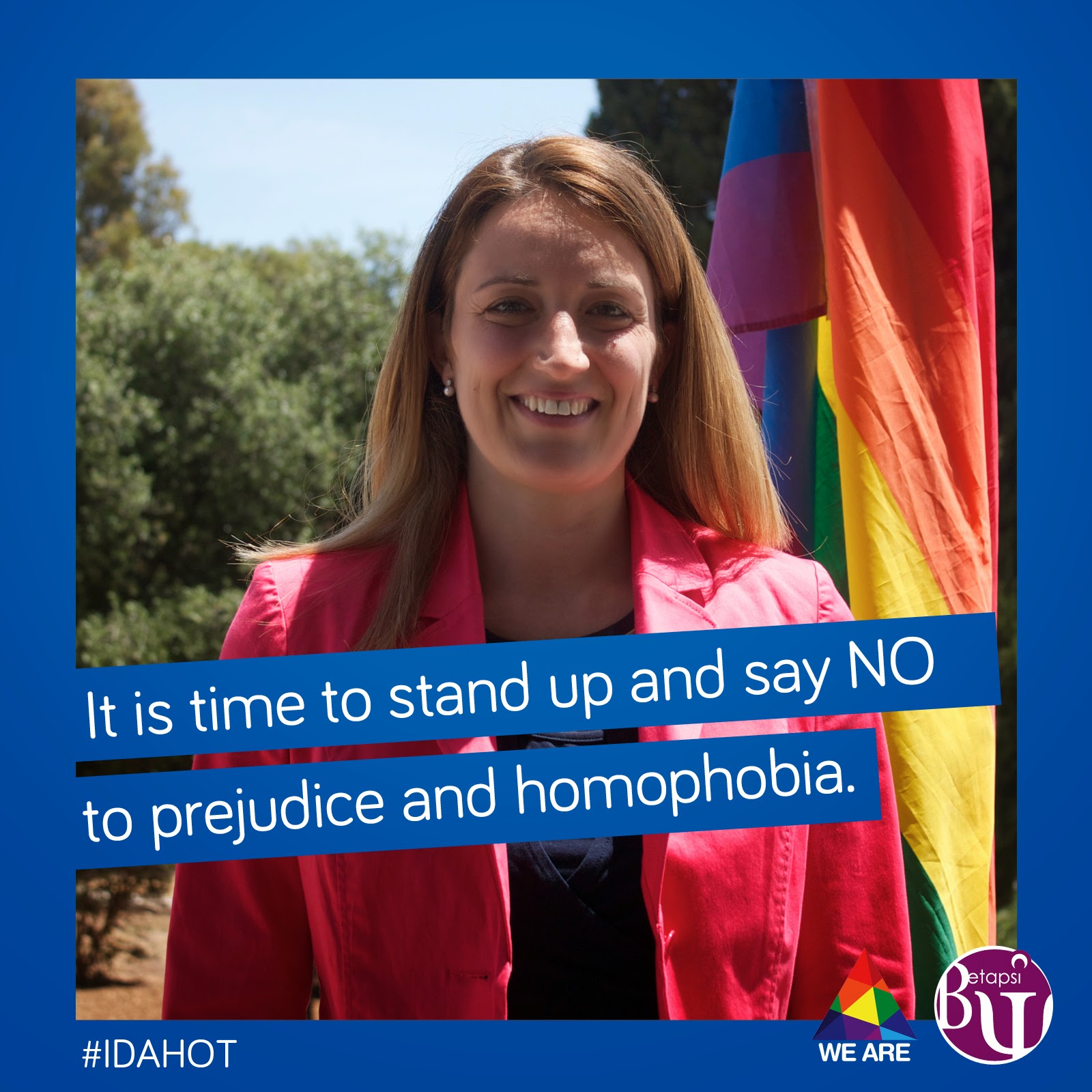 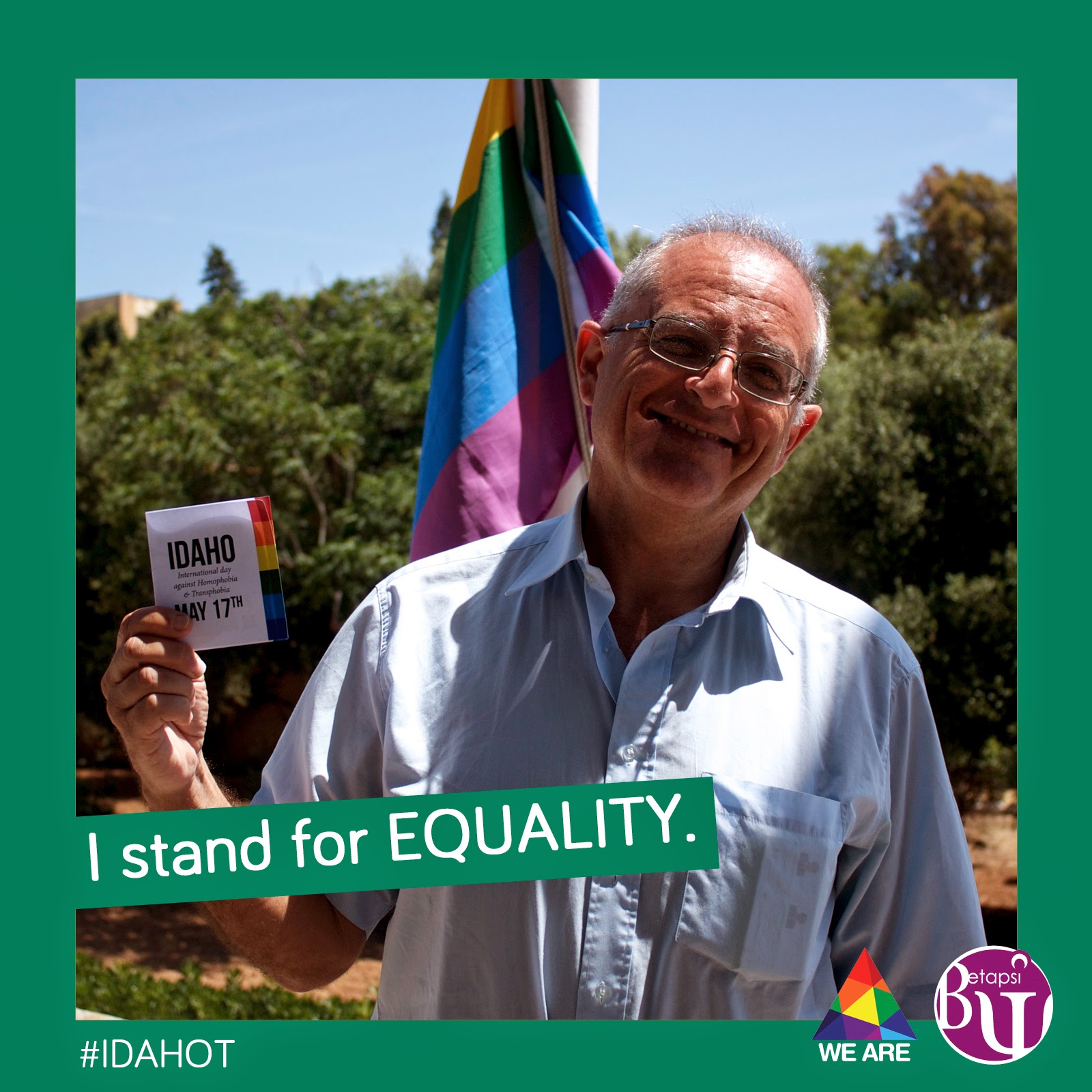 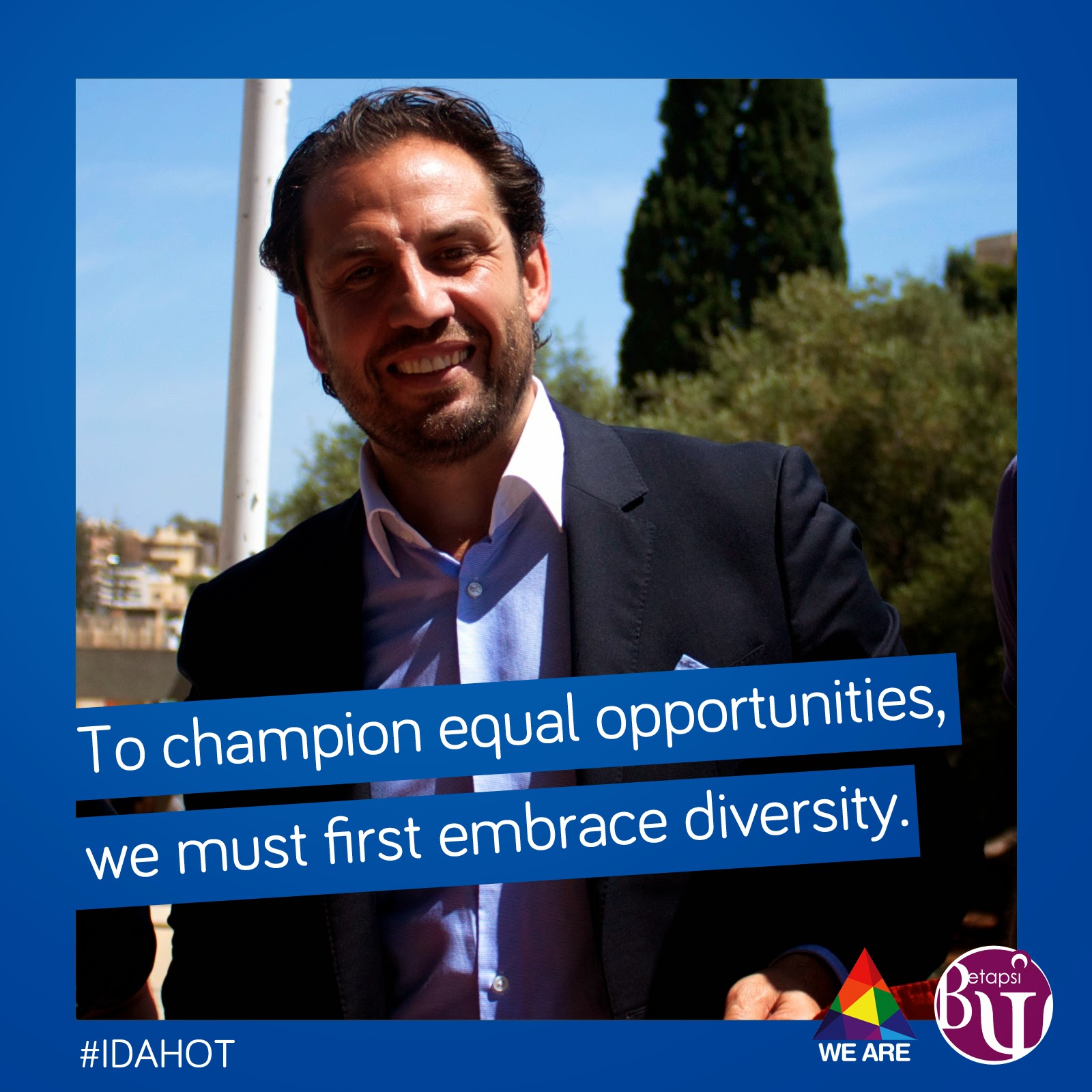 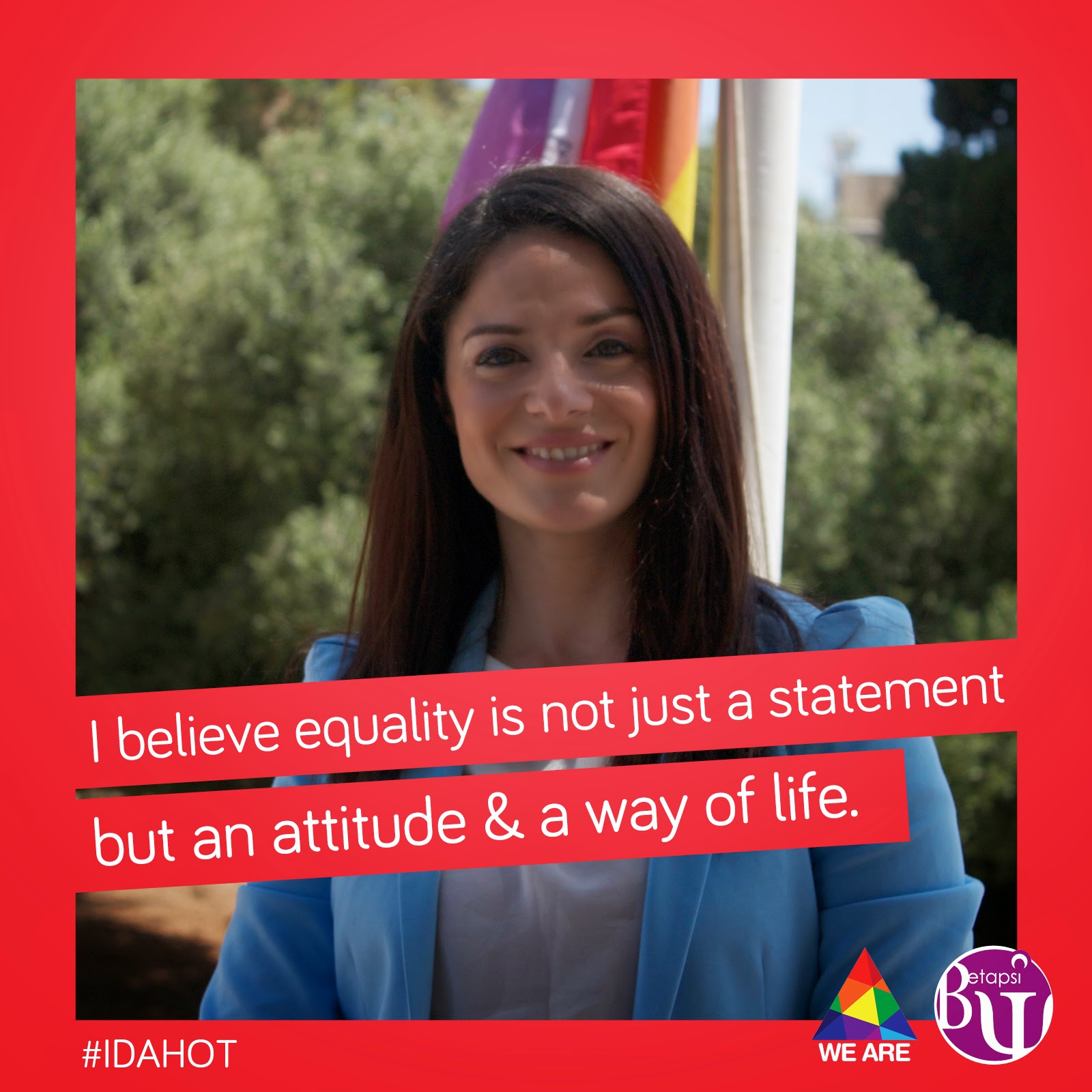 IGLYO’s Co-Chair Patrick Dempsey also attended the event. He said “It’s fantastic to see Maltese MEP candidates making a very clear commitment to LGBTQ rights in Malta and in Europe. I hope that this collaboration with We Are and the candidates will encourage greater efforts in ensuring the voices of LGBTQ youth are heard and initiatives like the LGBT Roadmap are supported.”

BetaPsi’s President Petra Borg said “it was great to collaborate with We Are for this event. As psychology students, we feel that we should create an inclusive environment in which the LGBT community can feel at home”.

We Are’s President Mina Tolu said “collaboration is key to our work, as we can only promote the value of diversity by working together with others, both in Malta and internationally. Political leadership is also crucial for securing fundamental rights for all, and the support from candidates of the 3 main political parties is valued.”


We Are LGBTQQI Youth & Student Organisation
at 10:11 AM