Yesterday was a magical day, a day where change felt tangible. As more and more people joined us in the square we could feel the tension, and the excitement. As soon as the vote was announced the celebrations began. It felt like a New Year’s Eve countdown, only more meaningful and more significant. After years of lobbying, and one full year of consultation and hard work Malta became more equal. Any couple, whether Maltese, mixed, or non-Maltese, and whether different-sex or same-sex will now be able to enter a civil union, which has the same effects in law as marriage. 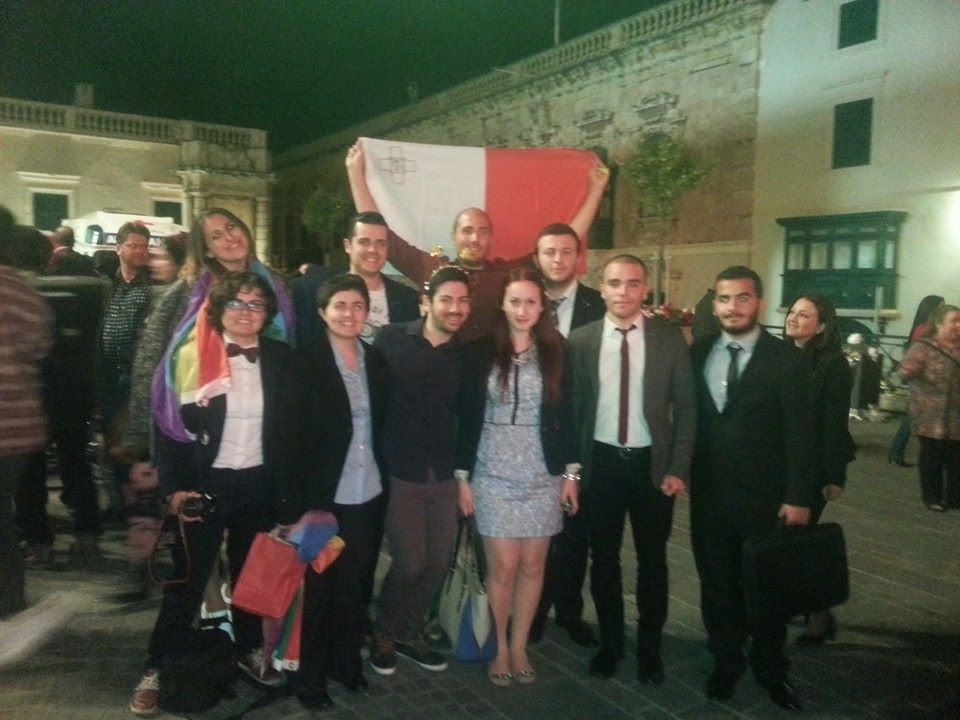 
In March 2011 a group of activists and activists-in-the-making were gathered round a timeline, trying to think when in the future certain laws would pass. On that day the most optimistic of the group listed 2050 as the year when marriage equality would be a reality in Malta. I’m so glad we were wrong. How did something so inconceivable happen?

It happened thanks to the hard work of a small group of people volunteering their time at MGRM, who never gave up. They posted press releases, lobbied, met with political party representatives, and encouraged people to recognise that the time for change was near. They advocated for change and never stopped. It happened thanks to a larger group of NGOs (We Are, Drachma, Drachma Parents) spreading the message for equality, and pushing for change, reaching youth, and students, Catholics, and non-Catholics, and parents and families. It happened also thanks to lawyers at aditus who drafted the first version of the bill and demonstrated why it was needed. And it happened thanks to the support of Helena Dalli, and persons employed at the Ministry for Social Dialogue, who never stopped believing that this was possible and made it possible through their leadership. 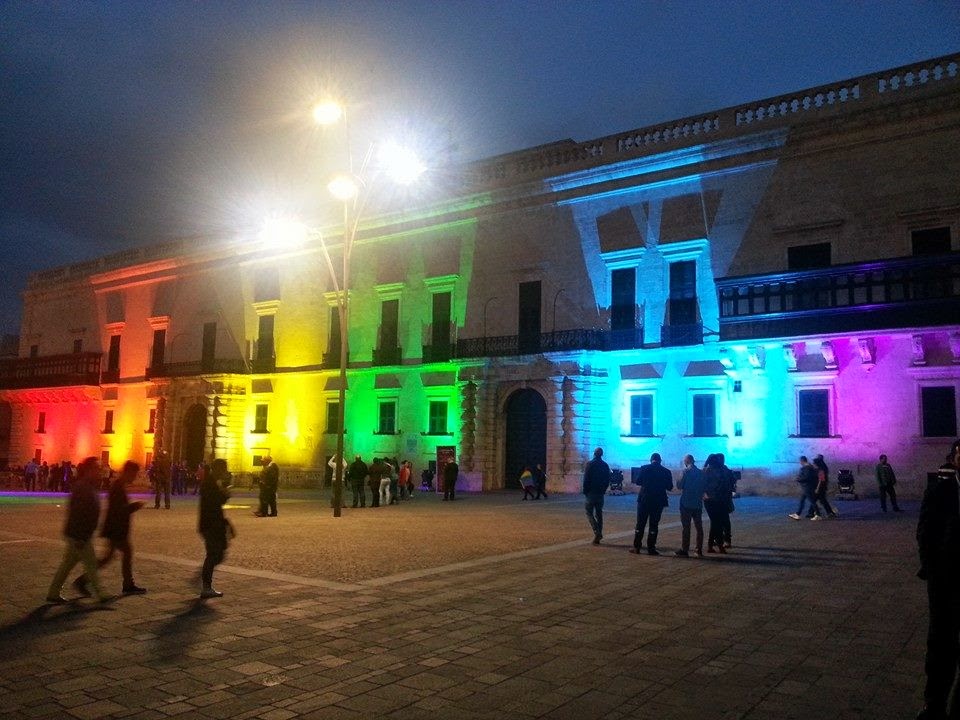 Yesterday was a great day for Malta for another reason too. The constitution was amended, on a unanimous vote, to include gender identity and sexual orientation as protected grounds. This is but the first step to ensuring transgender persons are treated with the respect and recognition they deserve in Malta’s law and policy. Next week the consultative council on LGBTI rights will be meeting to discuss the next steps towards a more just and inclusive society. There is more work to do, still more road to travel, but the 14th of April 2014 is, without a doubt, a great milestone in Malta’s history.

Don't be passive, and expect change to just happen... be part of it, be an active agent for it. Join us today, or any NGO working to improve Malta, and contribute your skills, time and energy, for a better present and a better future. You won't regret it.