Are you ready to push your boundaries? 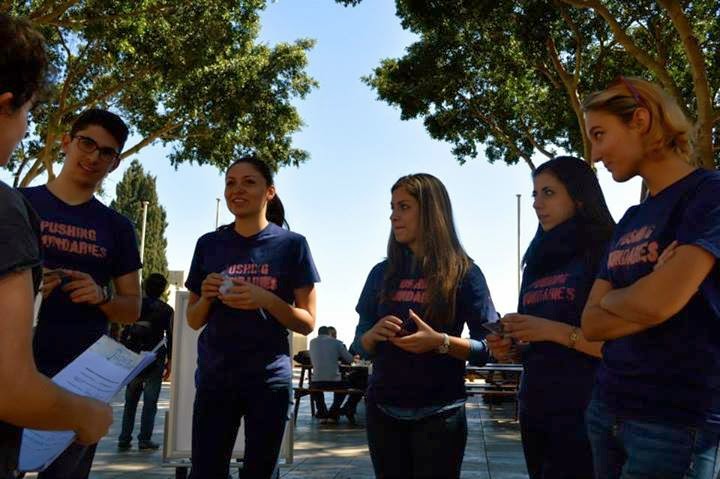 Participants being debriefed by Luisa photo by David Debono


This was the question aimed at four participants during the event at University last Tuesday 18th March. The mystery was how these participants would have to leave their comfort zones and realise what their privilege is. But first, what is privilege?
In the words of Dr. Maria Pisani, Lecturer in Youth and Community Studies, privilege can be many things; some of the participants were told that it is when “I can understand and be understood by everybody”, as well as to be independent and not require help for basic tasks such as going to class.  Others were told that it is when people are comfortable holding their partner’s hand in public; and do not fear to be harassed because of it.

Three of the four participants were assigned a sort of physical hindrance and then given a list of tasks to carry out, such as to go sign up to be a We Are member, or ask the Institute of Digital Games about the Game Jam. Simple enough tasks...except, what if you were deaf? Or wheelchair bound? Or in crutches? Does not sound so easy, does it? Another participant was asked to push her boundaries in different manner by asking her to act as though she was in a relationship with a female volunteer. 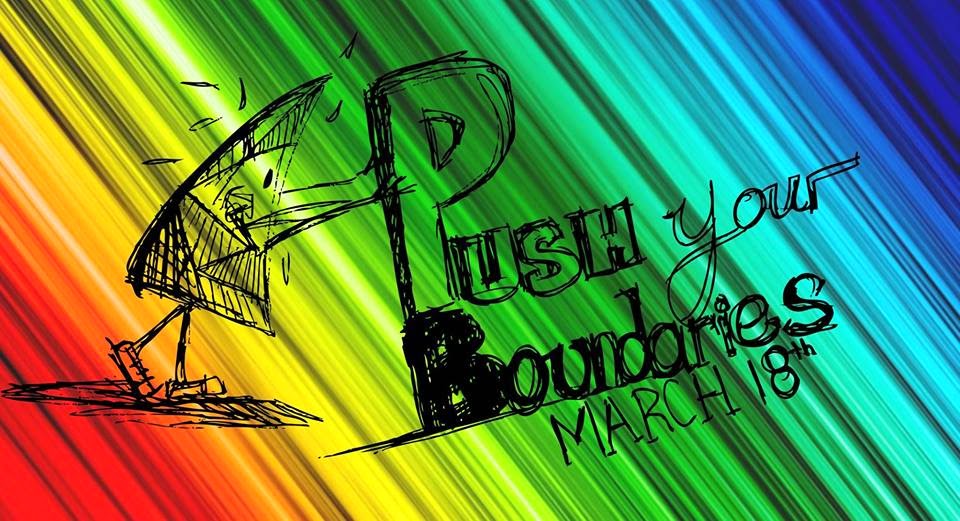 The issues faced by the participants were definitely enlightening. Such as steep ramps which are difficult to go up in a wheelchair, and even more dangerous to roll down due to a risk of the wheels picking up speed and crashing into a wall.
Certain individual’s inconsideration also comes to mind. Such as trucks parked in front of ramps and thus blocking them. Or even the issue of language. One volunteer who was part of the lesbian couple does not speak nor understand Maltese, however even when posing her questions in English; people answered in Maltese. And while I agree that the Maltese language is beautiful and needs to be spoken more, it is not very welcoming to foreigners when one does not speak to them in a way in which they understand. This therefore brings to light how even language is a privilege.
We Are’s President Mina Tolu had the following to say about the event, “it was one of those ideas that comes out of nowhere, and we knew we had to put it together for Diversity Days. This was a challenge as we only had two weeks to do so; the whole executive really worked as a team and pushed beyond their own limits to make this event a success. We were all very nervous, as it was a completely new exercise which we put together from scratch. In the future it would be nice to have more participants taking part; and we must really think of how to include more uncomfortable situations for certain challenges, like the lesbian couple.”
The event was definitely a successful one, surpassing expectations and definitely making all present aware of the difficulties individuals go through in their daily lives. A full video of the event will be released by We Are on the 18th April; but for now you can check out the trailer on youtube.
A video trailer of the event!

A special thanks and a huge round of applause goes to We Are, the student LGBTQQI organization, and the collaborators: the University Chaplaincy, Faculty of Media and Knowledge Sciences (MaKS), The Institute of Digital Games, The Gender Studies Department and the Youth and Community Studies Department.