In 2011 our main aim was to get university senate recognised, the pros of this are many. From having a vote in the KPS (Social policy commission) and therefore having a say in matters at the University, having the chance to gain some office space on campus, as well as being seen as more of a permanent organisation.
We were also aware that the original founding members would not be students forever and needed to make sure we set our roots at the University of Malta.
Weekly meetings were set up and friends of friends started to show up for them, we were networking more and it was awesome!

As in our first year we attended some more workshops and conferences abroad and even organised our very own workshops in Malta! The first one, last September, was an Introductory Workshop on Gender and Sexuality, held on one day and facilitated by Collette Farrugia.
Then just one month ago, in November, we held a follow-up workshop over a span of two days. Thanks to the support of the American Embassy in Malta we were able to host Jordan Long from IGLYO, who facilitated a very interesting workshop on Gender, Sexuality and Education.

Our main goal in our second year, that of getting Senate Recognition was reached. But we also managed to gain office space, and for the first time in our third AGM (annual general meeting) elections were held for the board positions!

More about that next time, in one week, when we explain what is happening with We Are now! 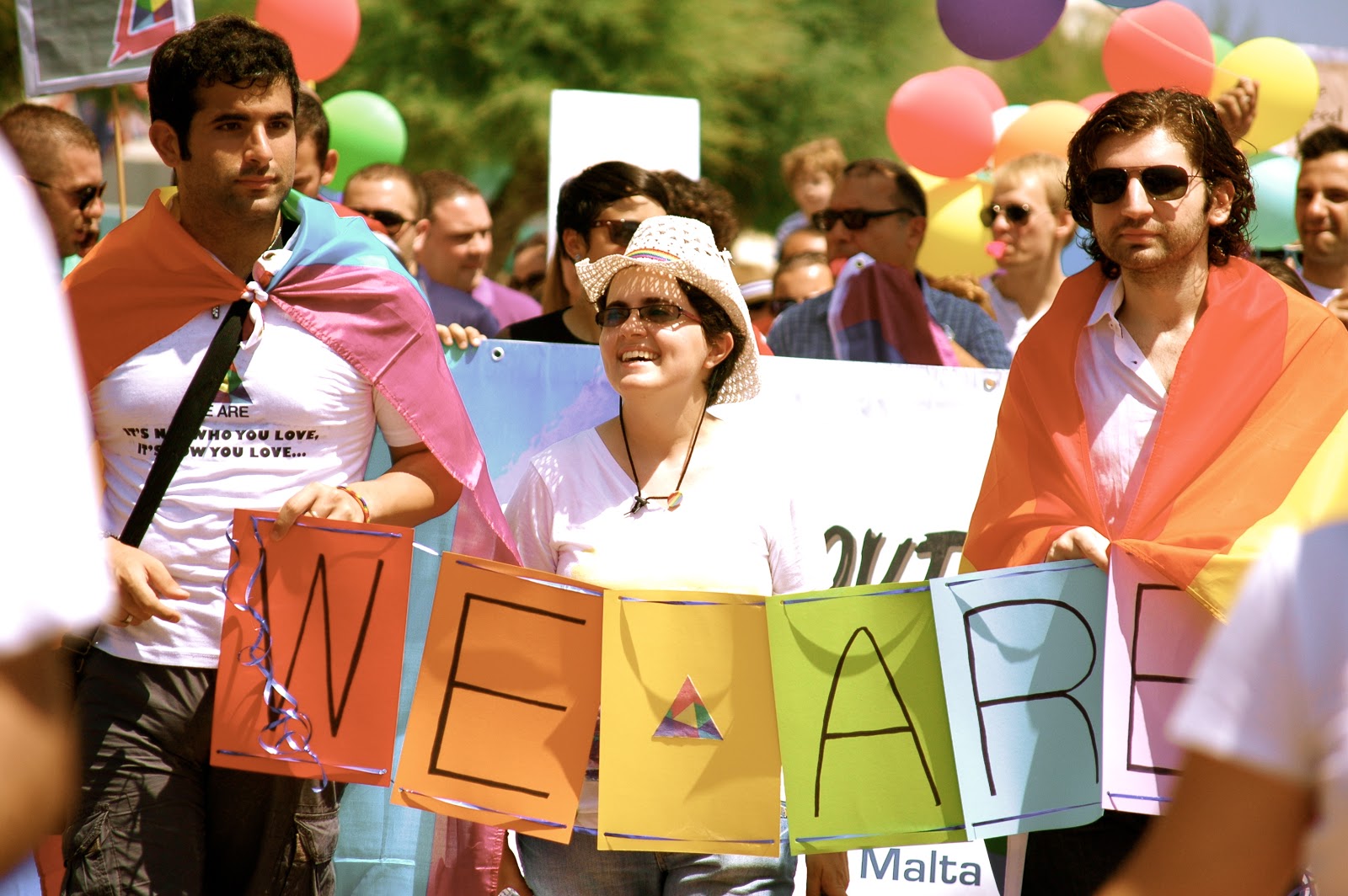